Due to recent developmental efforts and platform improvements to the Tek-CARE system, changes have been made to the firmware that runs on addressable stations, master stations, and dome lamps on the Tek-CARE Platform.

It is vitally important that any technician who is updating a Tek-CARE120, Tek-CARE 160, Tek-CARE400P5 or Tek-CARE400P5+ system be patient during the software upgrade process and allow all master stations, patient stations, and dome lamps to finish their firmware upgrade process before power cycling modules or committing a configuration to the system.

If these devices are interrupted during their update process by a power cycle or configuration commit, it is possible that the devices will be damaged and not field repairable.

Technicians MUST ensure that all field devices have finished their update processes before proceeding.

Once any modules on the system have updated their code, they will reboot. As the field ports on the modules come back online, any master stations, patient stations, and dome lamps that require firmware updates will begin their update process.

•For NC415AV and NC404TS Master Stations: A progress bar is displayed on the screen of the master station. Once this progress bar reaches the end, the master station will reboot and be ready to use.•For LI122-series Room Controllers: The red LED segments will flash slowly. Once the red LEDs on the lamp are no longer flashing, the room controller has completed its firmware update.•For Tek-CARE400 and Tek-CARE400P5 stations: The amber call assurance LED on the face of the station will flash rapidly during the station’s update process. Once the call assurance LED stops flashing, the station has completed its firmware update.•For LI484P5 Dome Lamps: The yellow LED of the dome lamp will flash slowly. Once the yellow LED on the lamp stops flashing, the dome lamp has completed its firmware update. 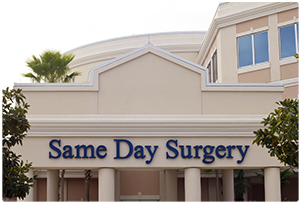 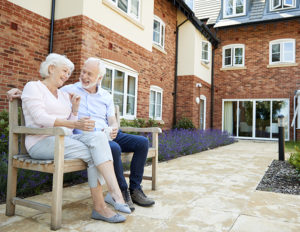 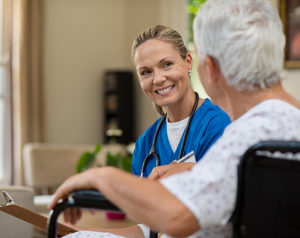 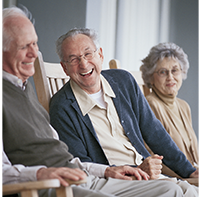 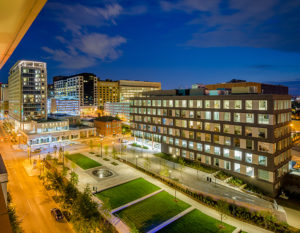 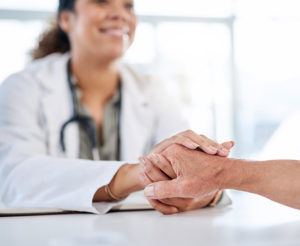 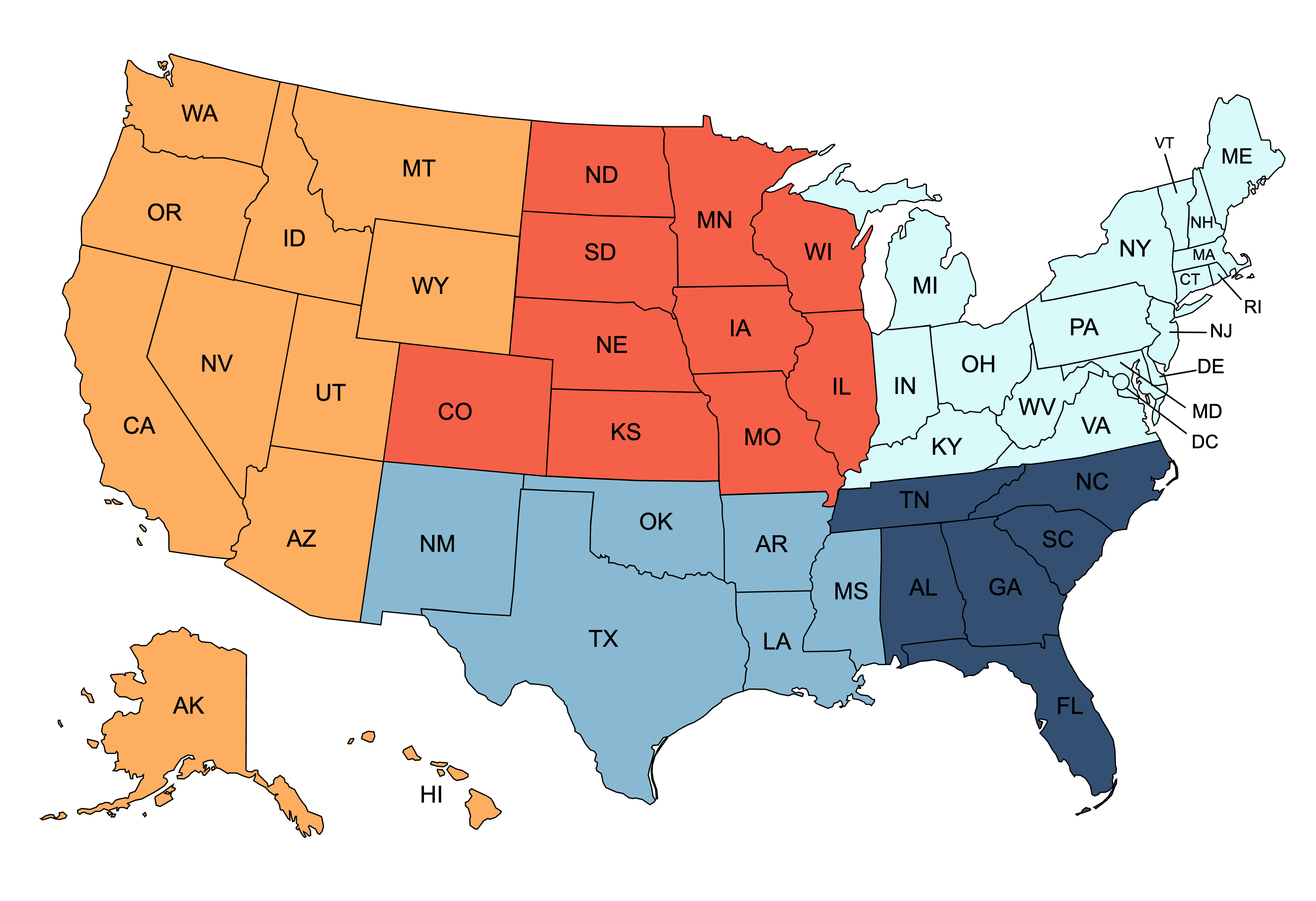